Happy Friday everyone! This is an impromptu post to share the recipe for a plate of pancakes I finished only minutes ago.

It’s been a busy couple of weeks with lots of cooking and food photography for a client, and then last night at about 8:30PM I decided to completely rearrange my apartment. Like, completely. You know how sometimes you just need a change?? Well, I had a major hit of that last night, and now everything is different and I love it!

All that to say, it was an occassion for fancy Friday morning pancakes…and I’ve had five heirloom apples on my kitchen counter for a week, trying to decide what to do with them. Aren’t they pretty? 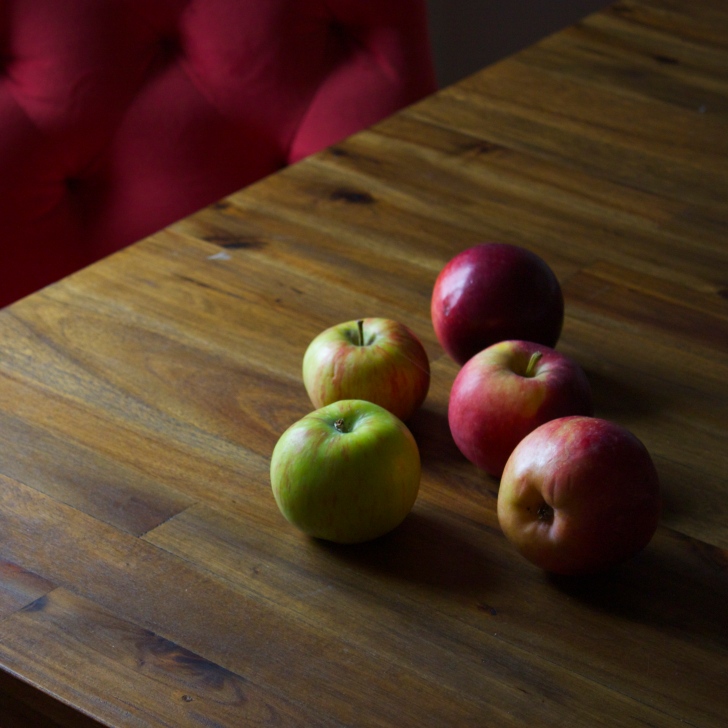 Have a great weekend!
M 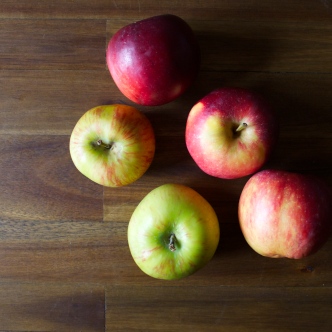